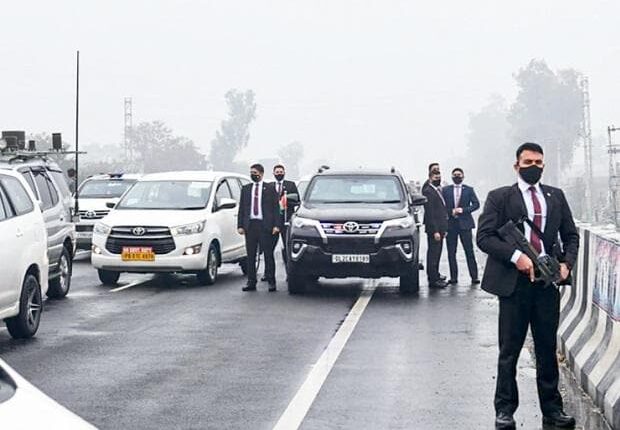 In the case of security lapse in Punjab, both the Punjab Government and the Ministry of Home Affairs had formed their own committees to investigate the matter, both of which had said that they did not trust each other’s investigation. This committee will include Justice (Retd.) Indu Malhotra, DG (or nominee) NIA, DG Chandigarh and ADGP (Security) of Punjab.

South Africa’s Chris Morris retires from all forms of cricket