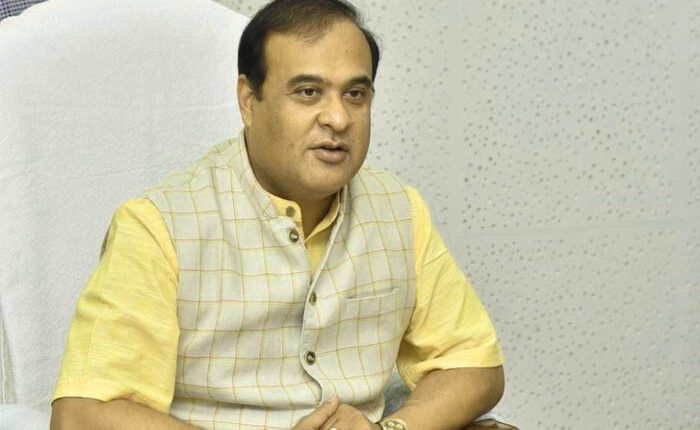 “State Government will set up an Agricultural Commission with experts and agricultural scientist to explore options for commercial agricultural production in Assam. It will give recommendations for increasing production and farmers’ earnings” the Chief Minister said in his speech.

Saying that Kokolabari Agri Farm has a historical background, he stated that BTR administration has been making efforts to develop the farm. He also informed about steps taken by the state government to increase the per capita income of Assam and its GDP while striving towards maximum utilisation of state’s resources.

He also said Assam is still importing food products from outside despite having conducive climate here for agriculture and allied sectors. Only rhetoric cannot take a race forward if there is no willingness to work hard and vigorous agricultural activities are imperative for achieving self-reliance, he asserted.

Informing that both State Government and BTR administration would take steps for setting up a national level institute at Kokolabari Agri Farm. Allotment of increased funds to Soil Conservation Department would also be made for taking up schemes for river erosion protection in the area and all other demands of local people would also be considered, he announced.

Later, the Chief Minister also held a meeting with local community members, NGOs and forest officials of Manas National Park. He also handed over certificates of appreciation to forest guards, foresters and those who have rendered exemplary service towards protection of MNP. State Government is also going to look at options to implement ecotourism and other livelihood schemes for the local communities, he said.