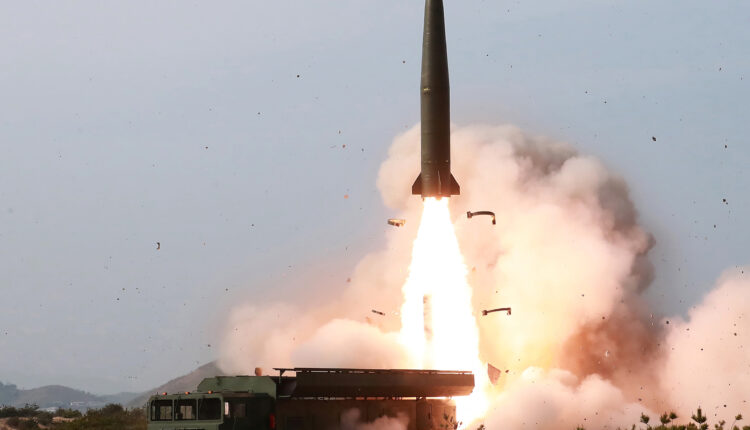 The drills came at the time when representatives of Russia and NATO met in Brussels for talks on security.

Russia has perturbed the West by building up troops near Ukraine and demanded that Washington pledge not to ever let Ukraine join NATO or expand the military alliance eastward, a stipulation that the United States refuses to accept.

Moscow has said it has no intention of attacking Ukraine and has every right to move around its soldiers on its own territory and to carry out military drills as it sees fit.