Timeline of SSR case : What happened so far… 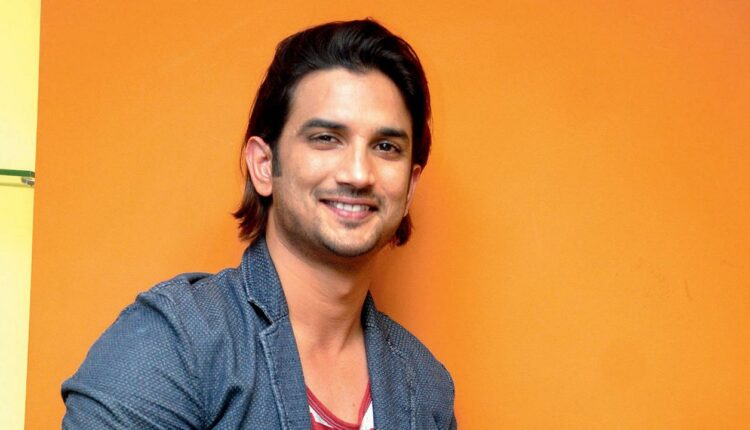 Exactly a year ago, Bollywood actor Sushant Singh Rajput was found dead in his apartment in Mumbai. What followed after the tragic incident was a trail filled with fake news, rumours and a lot of noise. Today one year later, as we observe his death anniversary, here’s a looking back at the timeline of events that happened after his demise.

June 14, 2020: Actor Sushant Singh Rajput was found dead at his Bandra apartment. A domestic help informed the police and a preliminary set of investigations followed. Condolences started pouring in as the news of the actor’s death shocks the nation fighting the pandemic.

June 24, 2020: SSR’s postmortem report is released, stating that “no struggle marks or external injuries” were found on the actor’s mortal body.

July 29, 2020: SSR’s father lodges an FIR at Patna’s Rajiv Nagar police station accusing six people of abetment to suicide. On the same day, Rhea Chakraborty moves the Supreme Court demanding the transfer of investigation to Mumbai. Bihar Police later arrives in Mumbai and a play of jurisdiction follows between the police of two states.

August 4, 2020: The Bihar government recommends CBI probe into the case.

August 26, 2020: Narcotics Control Bureau registers a case against Rhea Chakraborty on the basis of an ED request. Drug angle in SSR death case starts getting probed.

August 28, 2020: Rhea Chakraborty appears before CBI. The agency interrogates the actress for over seven hours.

October 5, 2020:  AIIMS Medical Board submits its report to CBI in the actor’s death case, ruling out murder and categorically stating that the actor died by suicide.

October 8, 2020: Rhea Chakraborty walks out of Byculla jail after four weeks on a bail.

February 2, 2021: Narcotics Control Bureau says that it is yet to file the charge sheet into the case.

May 28, 2021: Sushant Singh Rajput’s flatmate Sidharth Pithani gets arrested by NCB in the drug case related to the actor’s death. The CBI is yet to file its charge sheet in the late actor’s death case.