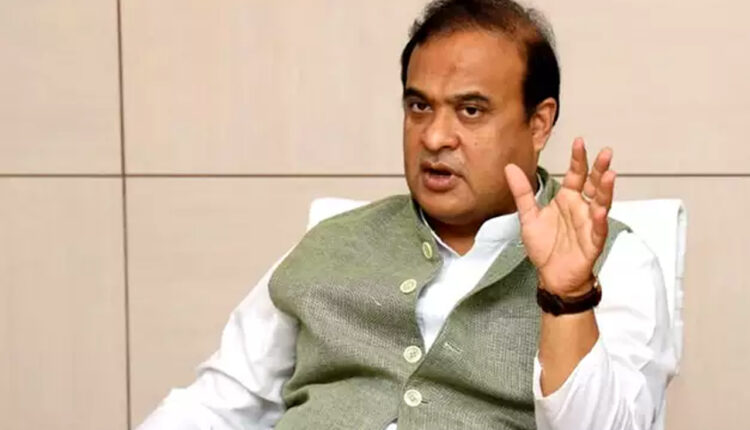 The delegation led by its president Dr. Satyajit Bora also thanked the chief minister for his prompt timely action and firm assurances for a speedy delivery of justice in the recent incidence of assault on Dr. Seuj Kumar Senapati while he was on Covid-19 duty in Hojai. The delegation also handed over a memorandum enlisting their nine demands to the chief minister.

Dr. Sarma also assured them that all their genuine demands will be fulfilled and the state government will take all measures for the security of the medical professionals. The delegation also requested the Chief Minister to institute an award in the memory of Dr. Bhubaneswar Barooah to be given to a medical professional every year in recognition to his or her meritorious services.

A 50 crore project drowns in Pagladiya