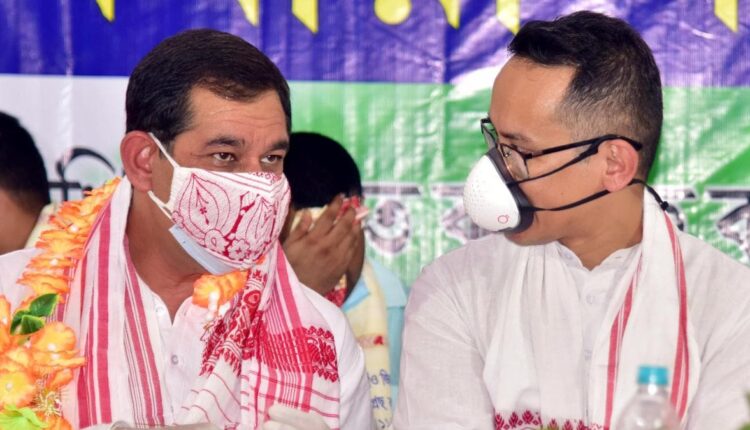 The Assam Pradesh Congress Committee has said that the AJP and Raijor Dal’s unresearched decision to contest in the elections has helped BJP in winning the large number of seats in Upper Assam.

In a press conference on 2nd May, AICC General Secretary in charge of Assam, Jitendra Singh, thanked the people of Assam for helping the Congress led alliance win in 50 of the 126 LACs, and has promised to stand up as a strong opposition.

“We are given the role of a responsible and strong Opposition with about 50 seats in the house of 126. We shall strive to do our duty in the best interest of the people of Assam. We will
continue to voice the challenges being faced by the people of Assam and will always
fight for their rights,” Singh said.

Congress has also vowed to assist the government positively in mitigating the COVID-19 pandemic challenge and urged the government to help those people of Assam residing outside the state and need urgent help.

Centre postpones all offline examinations scheduled for May