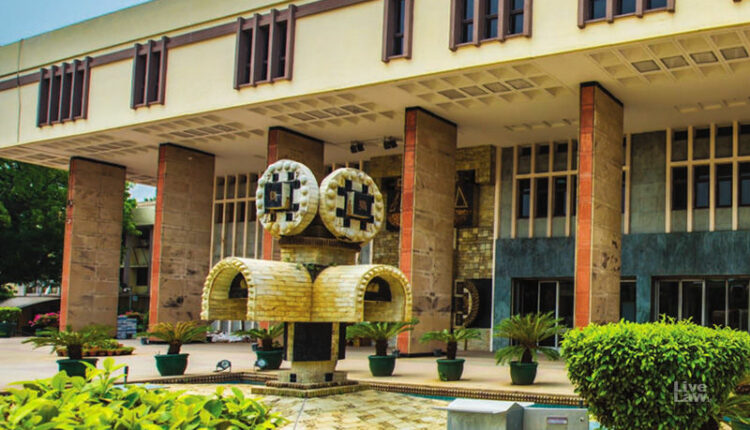 Given the ongoing oxygen crisis in the country and especially the worsening situation in the national capital, the Delhi High court on 24th April said that anyone who tries to obstruct the supply of oxygen, ” “we will hang that man”.

Hospitals struggling with acute oxygen shortage in Delhi amid the worsening Covid-19 scenario have pleaded before the HC that their stock should be replenished urgently. The Delhi government informed that they had received only 309 MT of oxygen as against its allocated quota of 480 MT. At this rate the system would soon “collapse’.

The division bench of Justices Vipin Sankhi and Rekha Palli remarked, “We are calling it a wave, it is actually a Tsunami.” “Citizens can’t be allowed to die like this only because 480 metric tonnes hasn’t come,” the court added. The bench further asked the Delhi government to give it one instance of who was obstructing the oxygen supply and said “we will hang that man”, news agency PTI reported.

Earlier the same division bench asked all oxygen supplies in industries and the petroleum sector to be diverted for medical use as necessary even though the industries have to halt operation for a few days.

The court told the Delhi government, “Citizen can only fall back on the State. So you have to beg, borrow or steal and ensure the protection of fundamental emergency.”

Our hearts goes out for Indian people: US extends additional support amid pandemic