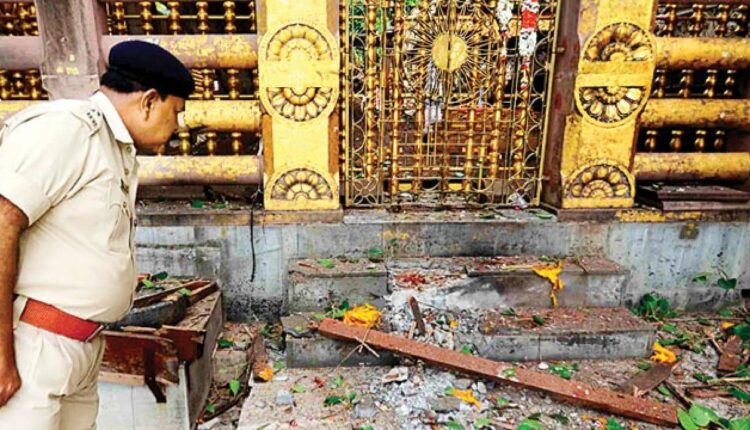 Three terrorists of Jamaat-ul-Mujahideen Bangladesh (JMB) have been given life sentence and five others have been given 10 years of rigorous imprisonment in the deadly 2018 Bodh Gaya blast case. Earlier the eight JMB terrorists were convicted by the court on 10 December.

One Irani group member injured in firing with Assam Police