One Irani group member injured in firing with Assam Police 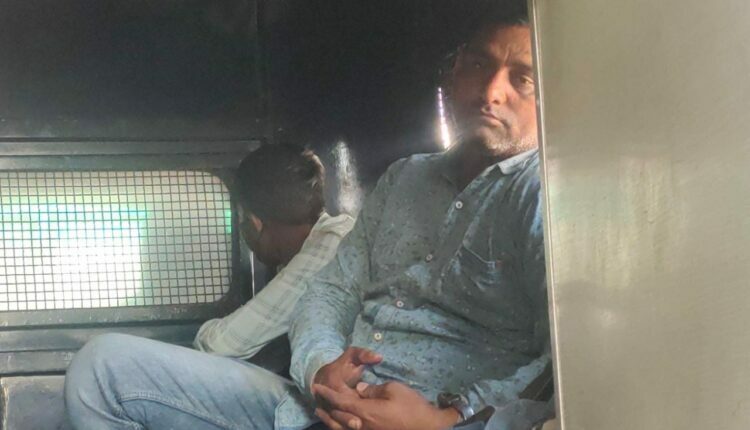 In yet another Police firing incident, a member of Irani Gang identified as Amar Gowala was severely injured after the Assam Police opened fire at him after he allegedly tried to escape from Police custody. In the firing, the notorious Irani Gang member got injured and then was rushed to GMCH for further treatment.

Amar Gowala was arrested by the Assam Police in connection with a robbery case when a GMC employee got looted over 3 Lakh rupees in broad daylight.

Kokrajhar Govt College to be upgraded to University level