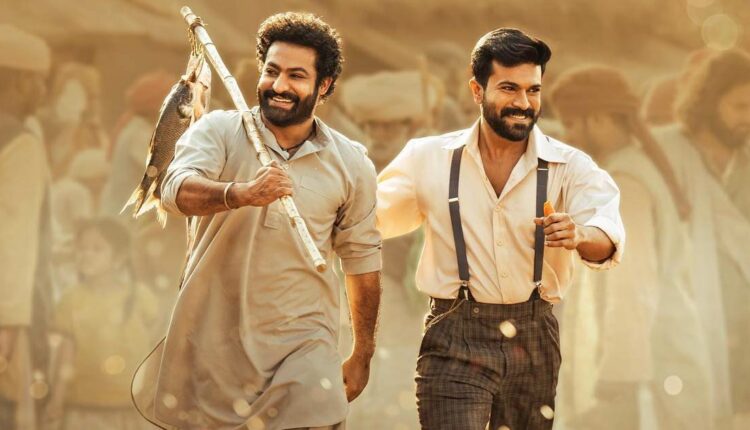 ‘RRR‘ was contending against films such as ‘All Quiet on the Western Front’, ‘Argentina 1985’, ‘Bardo’, ‘False Chronicle of a Handful of Truths’, ‘Close’ and ‘Decision to Leave’. Let’s see how it performs at Oscars.

Set in the 1920s, the plot explores the undocumented period in their lives when both the revolutionaries chose to go into obscurity before they began the fight for their country.