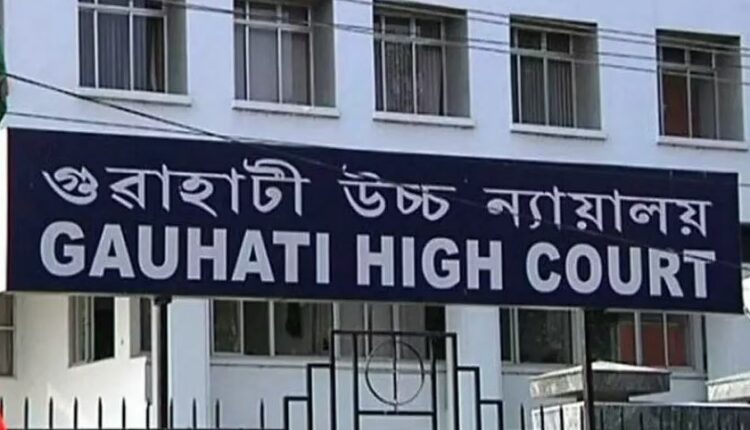 The Gauhati High Court reserved its verdict on the fake encounters PIL. Today the petition was heard and argued. The petitioner argued that FIRs has been lodged against the victim and not against the police personnel as mandated in the PUCL judgment.

The State Government in its latest updated affidavit stated 171 incidents of police firings and 4 custodial deaths. However, the petitioner argued before the Court that independent investigations has not been done as mandated under PUCL vs state of Maharashtra case. He further stated that only magisterial enquiries were done in 92 incidents, FSL tests were done in 48 incidents and ballistic tests were done in 40 incidents. Petitioner claimed without complete FSL and Ballistic how could independent investigation be done.

The petitioner stated that State Government in its latest affidavit stated 171 nos of police firings and 4 custodial deaths happened totalling 175 incidents but independent investigation has not been done as mandated under PUCL judgement.

Activist and Lawyer based in Delhi from Assam, Arif Jwadder, the petitioner who had filed the PIL seeking inquiry into the encounters by an independent agency such as CBI, SIT or any police team from other states under the supervision of the Court.

Besides the Assam government, State DGP, Law and Justice Department, National Human Rights Commission and Assam Huma Rights Commission have been named as respondent in the PIL filed by Jwadder. According to the petitioner, the dead or the injured person were not militants and it cannot be the case that all the accused could snatch a service revolver from a trained police officer. On hearing both sides the Special Division Bench of Justice Suman Shayam and Justice Susmita Phukan Khaund reserved the judgement.