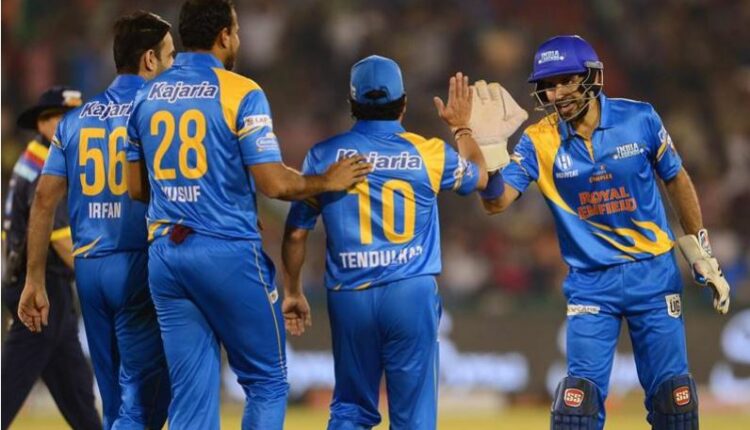 Cricket is the most followed sport in the country and cricketers are looked upon as idols, this League aims to work as a platform to influence and change people’s mindset towards their behaviour on the roads. This is the second edition of the Series having completed the first edition in 2021 where Sachin Tendulkar-led India Legends were crowned the champions.

The second edition gets underway at Green Park Stadium in Kanpur from Sept 10, 2022 with Sachin Tendulkar-led India Legends playing Jonty Rhodes-led South Africa Legends in the opening match. Other legendary cricketers from West Indies, Australia, New Zealand, Sri Lanka, England and Bangladesh are also in the fray. Brian Lara, Yuvraj Singh, Harbhajan Singh, Shane Watson, Ross Taylor, Shane Bond, Ian Bell, Sanath Jayasuriya, Brett Lee are some of the other popular cricketers who will be in action in Kanpur during the tournament. After Kanpur, the teams move to Dehradun, Indore and Raipur for the remaining matches.