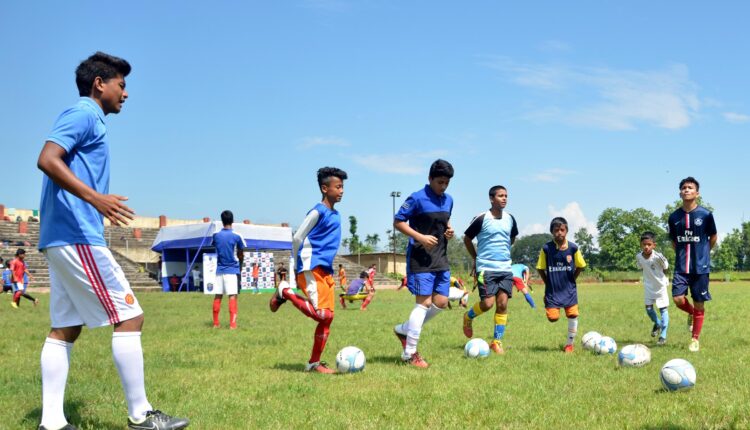 With the win, both the teama are promoted to the C Division. C and B Division Football League of the GSA will start from 2nd July at the Nehru Stadium.