Longest lunar eclipse of this century on 19 Nov 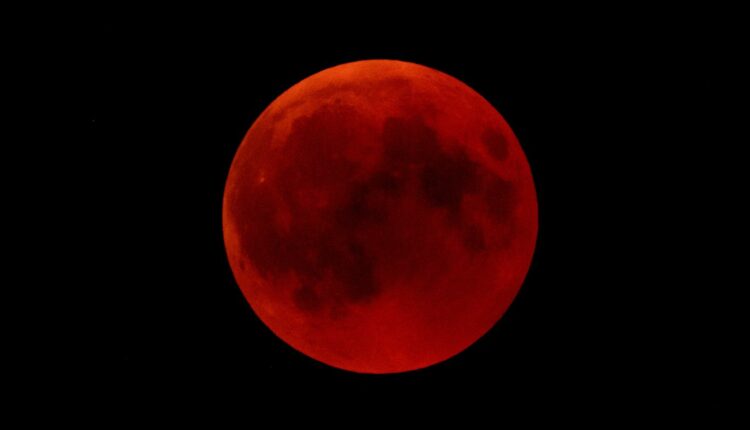 Our planet earth is to see its longest lunar eclipse of this century on November 19. According to NASA, Earth will pass between the Sun and Moon which will create a huge shadow on the moon’s surface. NASA also added that Earth will hide 97 percent of the moon from the Sun’s rays. The longest lunar eclipse will peak around 1.30 pm in India. However, the eclipse will be visible only in some parts of India.

Northeastern states including Assam and Arunachal Pradesh likely should be able to watch the celestial event. The eclipse will also be visible in parts like East Asia, Australia, the Pacific Ocean region, and the Northern Europe region. The lunar eclipse will last 3 hours, 28 minutes, and 23 seconds, which would be longer than any other eclipse in 100 years between 2001 and 2100, said NASA.