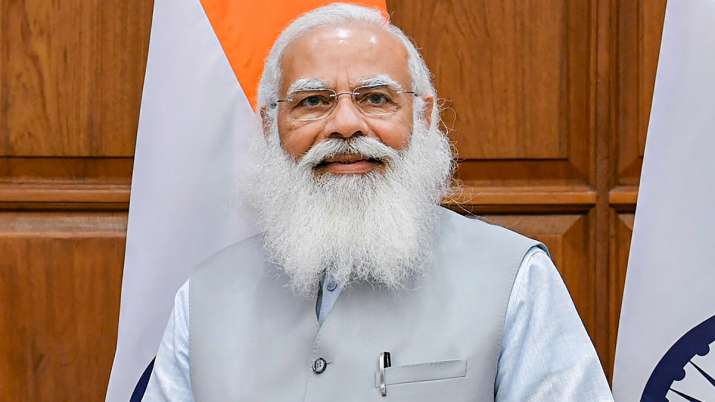 Union Minister Piyush Goyal took to KOO app where he wrote “PM #NarendraModi ji continues to be the most admired world leader. With an approval rating of 70%, he once again leads among global leaders.”

Longest lunar eclipse of this century on 19 Nov