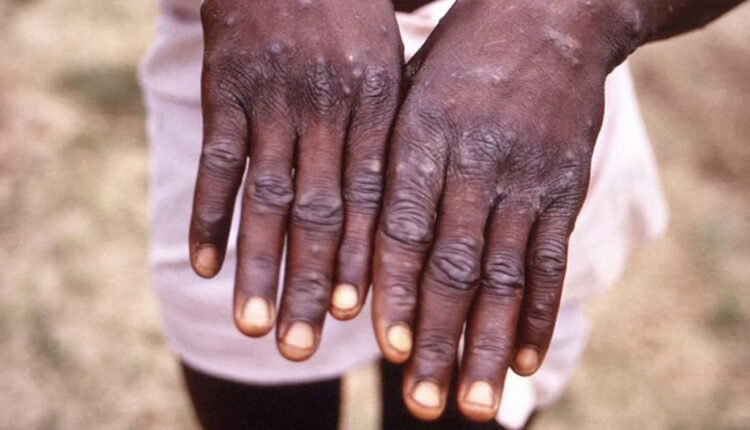 Delhi has reported its first case of the monkeypox virus, the Union Health Ministry said on Sunday (July 24, 2022). The 34-year-old patient, a resident of Delhi, is currently admitted to Lok Nayak Hospital and is recovering at the designated isolation centre of the hospital. The Union Health Ministry informed that a confirmation of the diagnosis has been done by the National Institute of Virology (NIV), Pune.

“The close contacts of the case have been identified and are under quarantine as per the MoHFW guidelines. Further public health interventions like identification of the source of infection, enhanced contact tracing, testing sensitization of private practitioners etc. are being carried out,” the Ministry said in an official statement.

According to the latest reports, the man had recently returned from Himachal Pradesh and showed symptoms like fever and skin lesions. Meanwhile, speaking on the monkeypox case in the national capital, Delhi Chief Minister Arvind Kejriwal has said that there is “no need to panic” and that the “situation is under control”.

“We have made a separate isolation ward at LNJP. Our best team is on the case to prevent the spread and protect Delhiites,” he said in a tweet. This comes a day after the World Health Organisation (WHO) declared monkeypox a global public health emergency of international concern. In a media briefing on Saturday, the WHO informed that more than 16,000 cases and five deaths have been reported so far from 75 countries