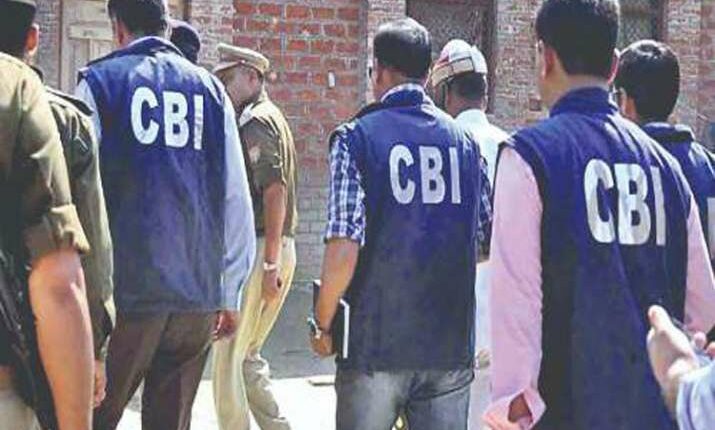 The Central Bureau of Investigation (CBI) has today conducted searches at 16 places including at Ranchi, Dhanbad, Bokaro, Godda, Dhumka Districts of Jharkhand, Patna (Bihar) & Delhi at the premises of accused/others in an on-going investigation of a case. Certain incriminating documents have been recovered during searches which are being scrutinized.

CBI has registered a case against Ex. MP & the then Working Chairman of National Games Organizing Committee and others including the then Director (Sports), Govt. of Jharkhand; the then Organising Secretary, National Games Organizing Committee; the then Treasurer, Jharkhand Olympic Association in compliance of the orders dated 11.04.2022 of Hon’ble Jharkhand High Court and has taken over the investigation of case related to 34th National Games, Ranchi, earlier registered by Vigilance Bureau, State of Jharkhand. It was alleged that large scale irregularities were committed in purchase of sports items, equipment’s and allied services. The 34th National Games were held at Ranchi in February, 2011.