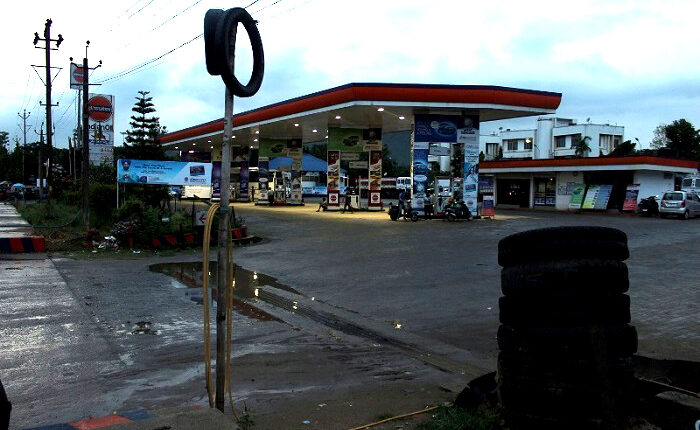 Guwahati, June 15 (NKTV): After instances of corruption had surfaced in two departments of the Government of Assam, another instance has surfaced in the State Transport Department. It has been alleged that ASTC Managing Director IPS Anand Prakash Tiwari has allotted petrol pumps without inviting tenders. Reportedly, in the ATSC Board Meeting held on May 21, it was decided that the 18 petrol pumps of HPCL that are operating on land owned by ASTC shall be allotted to individuals for private ownership. However, the decision as to whom the petrol pumps shall be allotted to came without any call for tender.

Moreover, MD Tiwari has promoted one Angana Baruah, posted as UDA, to the rank of Superintendent; it may be mentioned here that Tiwari issued the order copy two years beforehand as the promotion letter is dated for 2023. Baruah has also secured a raise in daily allowance. Another employee Ranjit Kumar Lahon had been given charges and responsibilities illegitimately. Tiwari allegedly gave Ranjit Kumar Lahon numerous charges which were not the employee’s area.

While ASTC Chairperson has kept mum, Assam Transport Minister stated that he shall look into the matter and action will be taken if there is any discrepancy.