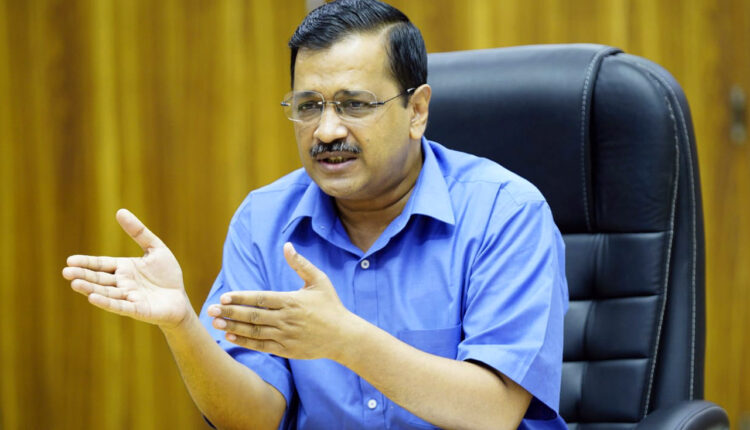 The Aam Aadmi Party lead by Delhi chief minister Arvind Kejriwal has decided that the AAP will contest on all 182 seats in the upcoming Gujarat elections. AAP leader Manish Sisodia announced through a press briefing.

Sisodia further added “Till now, the people of Gujarat didn’t have an option, but now they have one.” Earlier the AAP had made its mark in BJP dominated Gujarat in the 2017 elections.