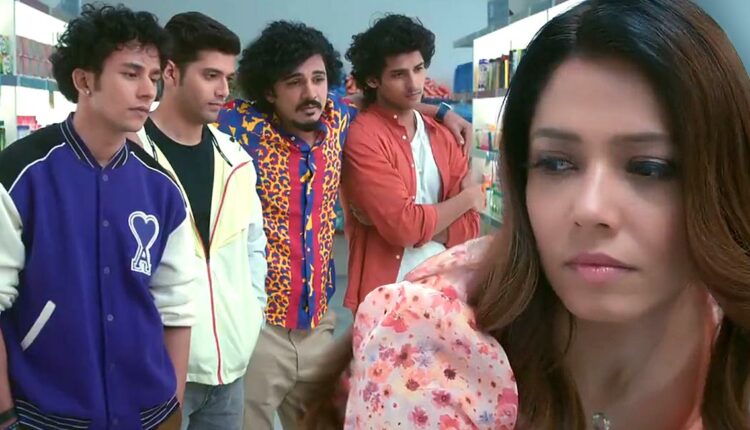 A controversial deodorant advertisement by Layer’r Shot promoting rape culture and gang rape has been suspended by the Information and Broadcasting Ministry on Saturday. The ministry has also ordered an inquiry regarding the advertisement as per the advertising code.

The ministry of Broadcasting and Information has also asked the publishers to remove advertisement videos from Twitter and YouTube. The advertisements had featured a group of men and a woman, have been accused of promoting rape culture and gang rape.