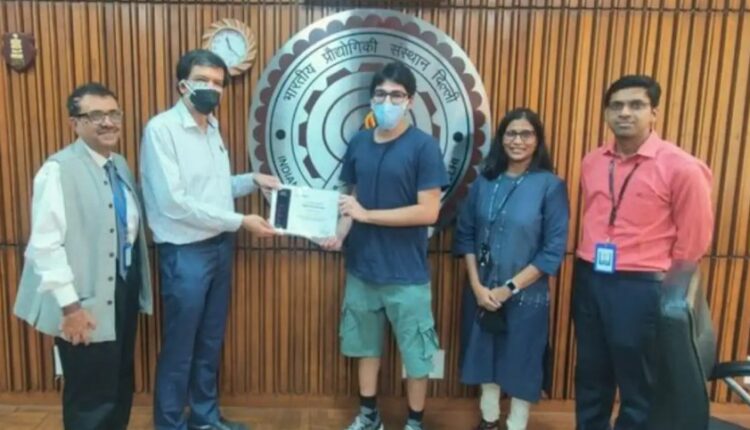 A student of the Indian Institute of Technology (IIT) Delhi has won a prestigious global coding contest. Kalash Gupta was announced as the winner of TCS CodeVita, a computer programming competition that saw participation from over 1 lakh students across 87 countries.

CodeVita holds the Guinness World Record title of being the world’s largest computer programming competition. This year, Season 10 of CodeVita saw participation by over 100,000 students from 87 countries and one of the most competitive finales in the contest’s history, Tata Consultancy Services (TCS) said in a press release.

Kalash Gupta was announced as the winner of the competition and will walk home with the grand prize of $10,000. Students from Chile and Taiwan took home the first and second runner-up titles respectively. Mauricio Andres Cari Leal, from Chile, won $7,000 as the first runner up, while Jeffrey Ho of Taiwan was awarded $3,000.