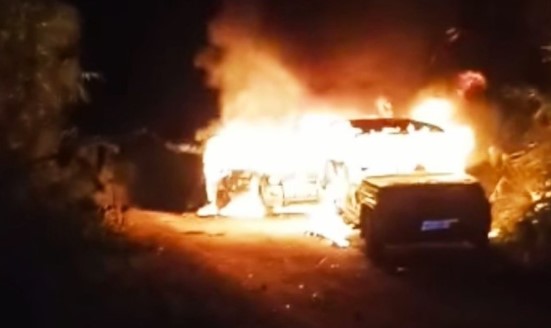 Around 13 civilians were allegedly killed by the Security forces in Oting area of Mon district in Nagaland on Saturday late at night. According to reports, security forces had killed a group of labourers onboard a pick-up vehicle.

After the incident, anguished locals burned down one jeep of the Para Commandos. The chief minister of Nagaland tweeted “The unfortunate incident leading to killing of civilians at Oting, Mon is highly condemnable. Condolences to the bereaved families & speedy recovery of those injured. High level SIT will investigate & justice delivered as per the law of the land.Appeal for peace from all sections.”

High-level SIT will be formed to investigate the incident.