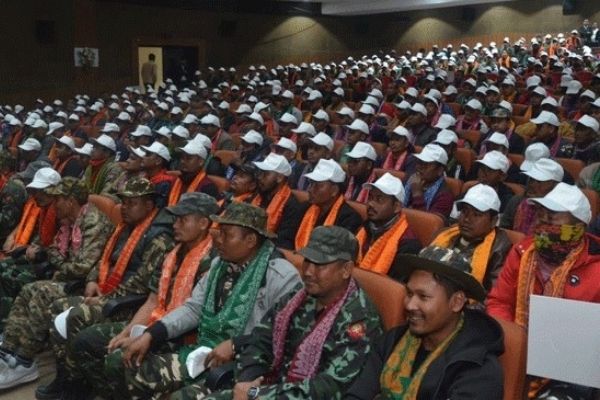 The former members of the National Democratic Front of Bodoland (NDFB) would be rehabilitated from the government today by distributing cheques as per the spirit clauses of the historic BTR (Bodoland Territorial Region) accord which was regarded as the third Bodo peace accord singed on 27th January (2020).