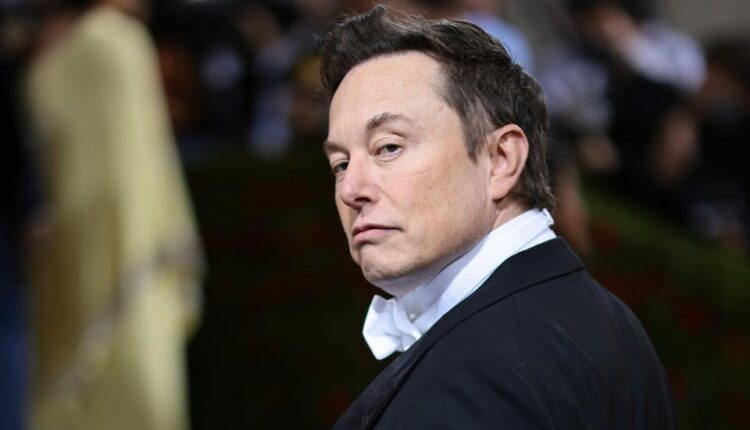 Tesla founder and CEO Elon Musk lost $10 billion in just a single day after claims of sexual misconduct against him emerged.

He was worth about $212 billion on Thursday, according to the Bloomberg Billionaires Index. After news of the allegations broke on Thursday night, his wealth fell to around $201 billion, the index showed.

According to Insider’s report, SpaceX, the aerospace firm founded by Musk, paid a flight attendant $250,000 to settle a sexual misconduct claim against Musk in 2018. Musk has denied the claim.

Musk owns around 47% of SpaceX. Last week, the company was estimated to have reached a $125 billion valuation. But it’s a privately-held company, and as such, its valuation doesn’t change much from day to day.

Tesla’s stock performance in public markets has the most significant impact on Musk’s wealth. Musk owns about 15% of the company, per BBC. After news of the allegations emerged, Tesla’s share price tanked 6.4%.