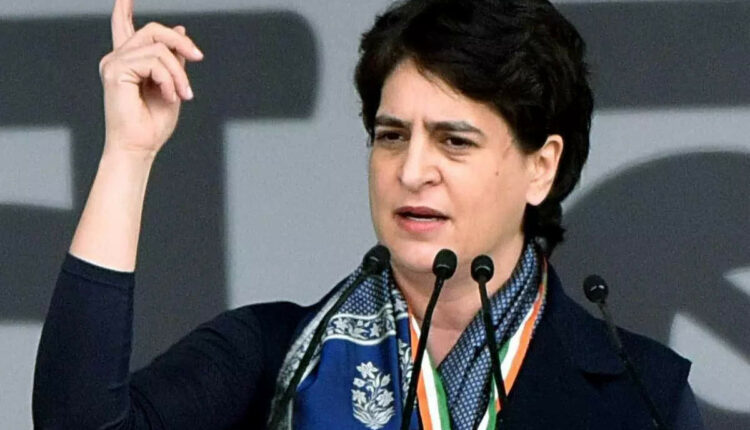 Guwahati, October 04 (NKTV): Congress General Secretary Priyanka Gandhi Vadra and other party leaders were detained in Sitapur today, with the party alleging they were not allowed to meet the victims of the violence that erupted during a farmers’ protest in Lakhimpur Kheri.

Eight people were killed on Sunday as violence erupted during a farmers’ protest, claiming the lives of both farmers and BJP workers ahead of a visit to Lakhimpur by Uttar Pradesh Deputy Chief Minister Keshav Prasad Maurya.