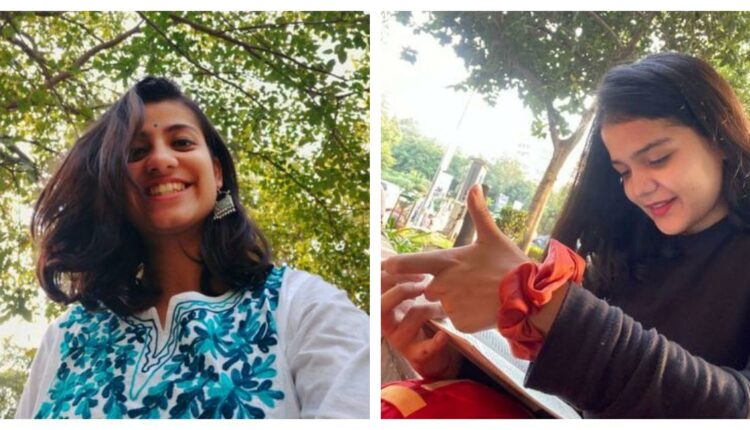 Samriddhi K Sakunia and Swarna Jha, two women journalist has been detained in Assam on allegedly reporting violence in Tripura after they were booked for alleged criminal conspiracy and spread of communal hatred by Tripura Police.

According to reports, the two were on the way to Silchar when they were detained at the Assam-Tripura border near Karimganj. The two journalists have been booked under sections 120B (criminal conspiracy), 153A (promoting enmity between two groups on the ground of religion) and 504 (intentional insult with intent to provoke breach of peace) of Indian Penal Code.

Both journalists are known to be working at HW News Network in Tripura.