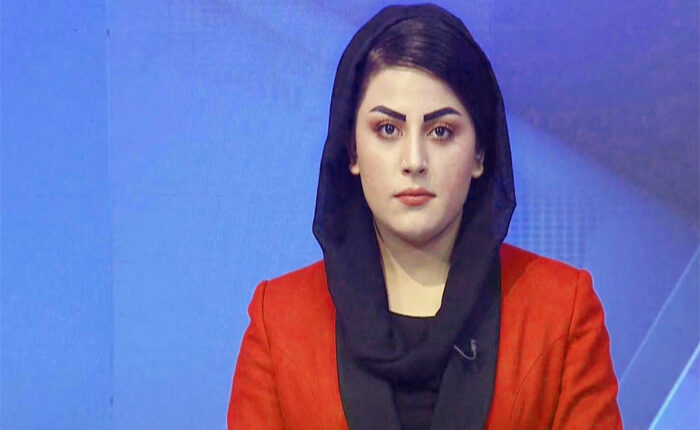 The anchor regarding the matter said that despite wearing a hijab & carrying correct ID, she was told by Taliban, “The regime has changed. Go home”.

Long distance bus owners and staff of Kokrajhar at loss