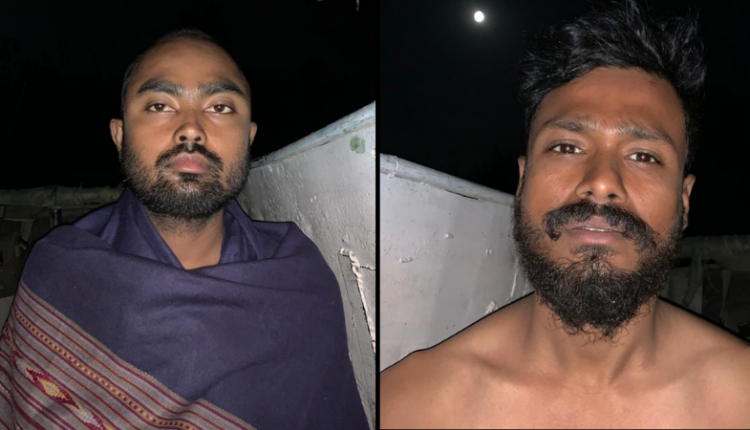 Two abducted employees of Oil and Natural Gas Corporation (ONGC), Alakesh Saikia and Mohini Mohan Gogoi have rescued by the security forces on Saturday. They were reportedly rescued after an encounter in a remote jungle of Mon district, Nagaland, in the Indo-Myanmar border.

Earlier, Assam police had arrested 14 persons in connection with the kidnapping. Police had also confirmed the involvement of the banned outfit, the United Liberation Front of Asom-Independent (ULFA-I) in the case. The 14 arrested were “over-ground workers” of the ULFA-I.

No whereabouts of the third abducted employee, Ritul Saikia has been found as of now. As per sources, an ambush was planned by security forces in the mon district based on a tip-off from Assam Police.

The three person were abducted from the Lakwa rig site of ONGC on 21st April by armed miscreants.

This is a developing story, updates will be added further.