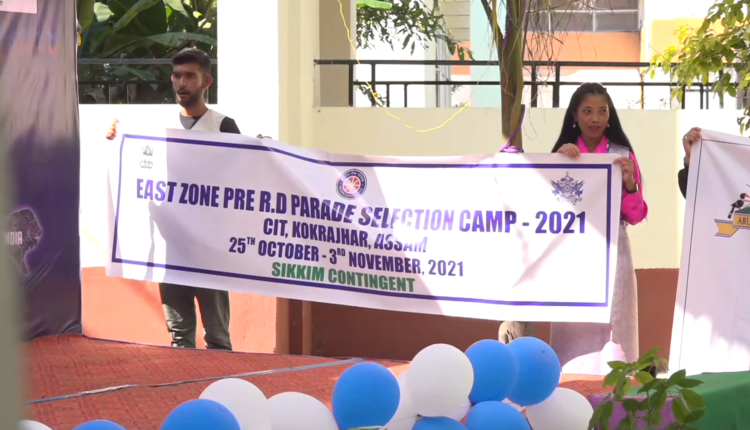 A ten-day pre-Republic parade practice was concluded at the central institute of technology (CIT) Kokrajhar complex to represent the national service scheme (NSS) East Zone during the Republic Day celebration on 26th January (2022) in New Delhi. A total of 198 participants from nine states including north-eastern states participated the ten-day pre-Republic parade march-past.

The parade camp was organised by CIT Kokrajhar under the aegis of ministry of youth affairs and sports, government of India and national service scheme (NSS). A total of 40 participants including 20 boys will be selected from eastern zone to participate in the Republic Day celebration parade held in New Delhi on 26th January next.

Local Holiday declared on 5 Nov in Kamrup (M) for Diwali