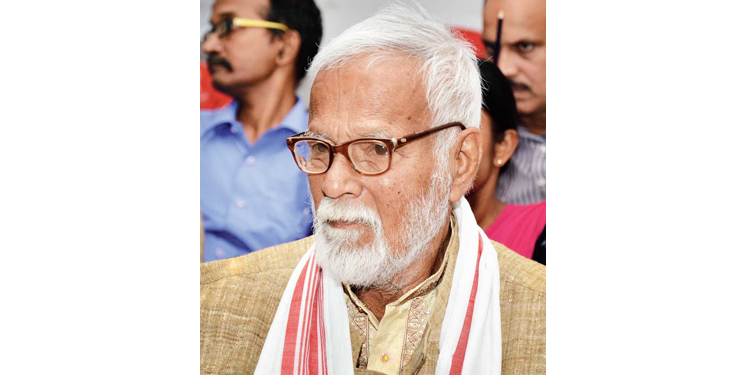 Noted illustrator and painter Neel Pawan Baruah breathed his last today at the Gauhati Medical College and Hospital on Friday. The prominent artist died after prolonged illness. Notably, the prominent artist had also suffered from the dreaded Covid-19 last year but was later discharged from GMCH after he had recovered.