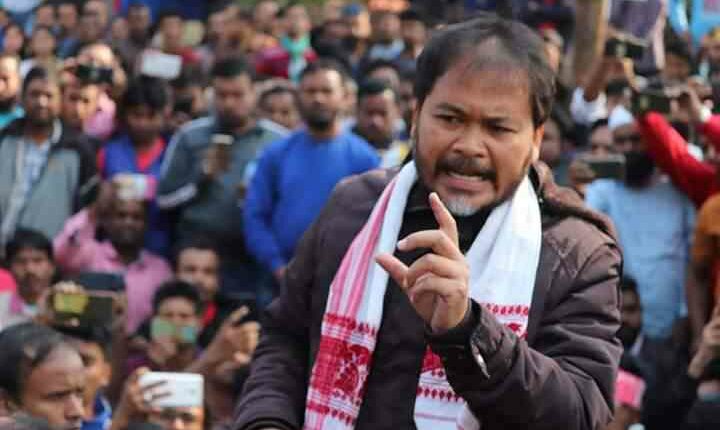 The NIA had taken over two cases – filed in Chandmari and Chabua Police Station — in December 2019 regarding Gogoi’s alleged involvement in violent protests against the Citizenship Amendment Act. Serious charges under the stringent Unlawful Activities (Prevention) Act and the sedition Law were slapped against him. “The NIA had filed a supplementary chargesheet last Tuesday along with the existing charge-sheet that was filed in December 2019. The New charge-sheet is based on a protected witness. There were Two other protected witnesses in this Case,” Krishna Gogoi, Akhil Gogoi’s Lawyer, said Today. It may be mentioned that the NIA Court acquitted the Sivasagar MLA in Chabua case on June 22.