New Educational system to be implemented in Assam 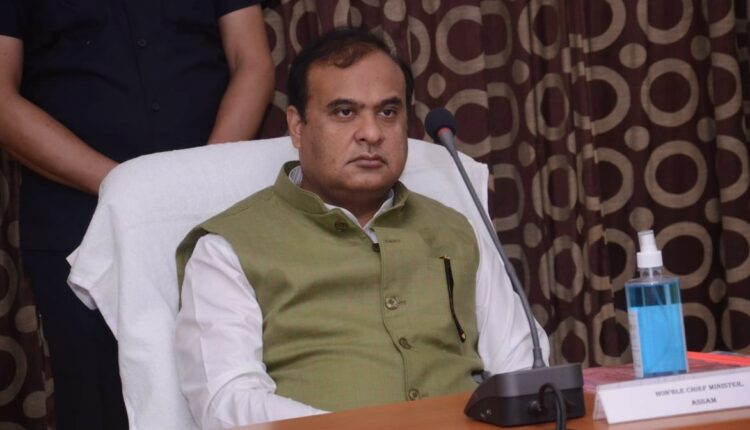 With this new system the SEBA and AHSEC will be now be merged as currently they are functioning separately and the decision to merge the two educational boards in Assam has been taken in order to fully implement the new National Education Policy 2020 (NEP 2020), CM said.

The Chief Minister also added that initially around 1000 schools will be converted into HS schools and all lower primary schools will be soon merged with the nearby ME schools.

Kokrajhar Medical College likely to be completed by Sept 2022