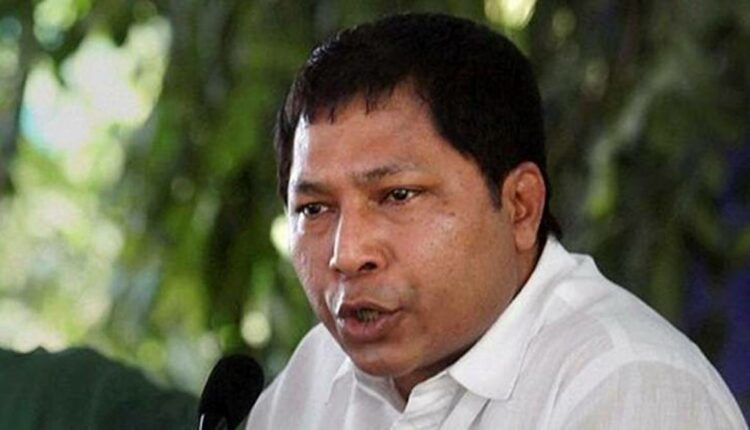 In a major political update, the ex-chief minister of Meghalaya Mukul Sangma has announced that he and his political associates are likely to form a different group to extend support to Mamata Banerjee’s TMC lead in the state.

According to sources, the formal joining into TMC is likely to take place at 1 pm today. Congress had 17 MLAs in the Meghalaya Assembly and if Mukul Sangma and his team join TMC then Congress strength in the 40-member state assembly will come down to just 5.

New Educational system to be implemented in Assam