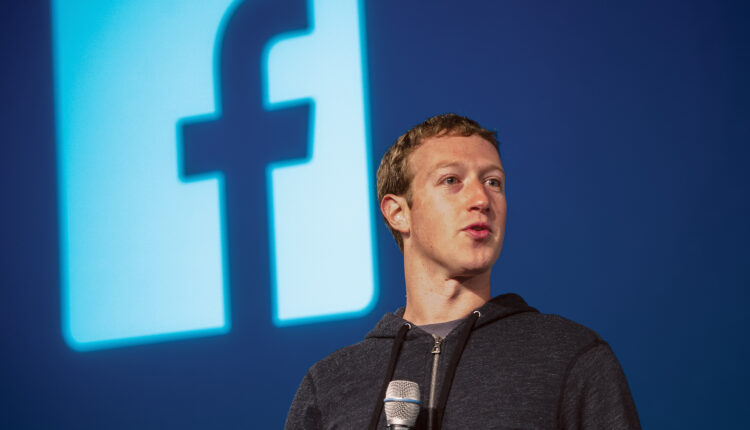 In a poll conducted by CNN, it has been revealed that three out of four adults think Facebook is making American society worse. According to reports, 76% of Americans say that Facebook makes society worse, not better, according to the survey. Facebook recently has also been in news for data sharing to various third parties.

If we see in overall data about one-third of the public including 44% of Republicans and 27% of Democrats say both that Facebook is making American society worse and that Facebook itself is more at fault than its users. Earlier Facebook had changed their company’s name would be changed to ‘Meta’.

Wrong name on Voter Id? Check here how to change