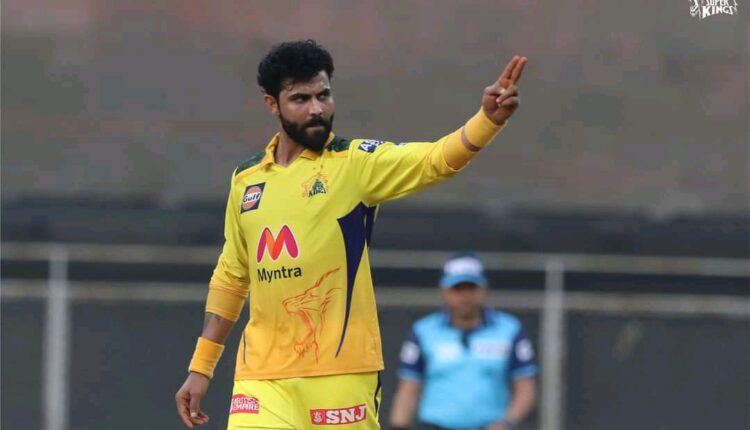 Although RCB did make a comeback in the game later, at the last over of CSK’s innings, Jadeja scored 37 runs against Harshal Patel. Jadeja scored an outstanding 62 runs at just 28 balls. For RCB, Harshal Patel took the 3 wickets, the highest.

Chasing a target of 192, RCB batsmen failed miserably scoring only 122/9 runs in 20 overs. Ravindra Jadeja managed to take 3 wickets. Jadeja was the man of the match for his astonishing inning.

With this win CSK has reached the top position of the IPL points table.

No need for Lockdown in Assam, Himanta Biswa Sarma