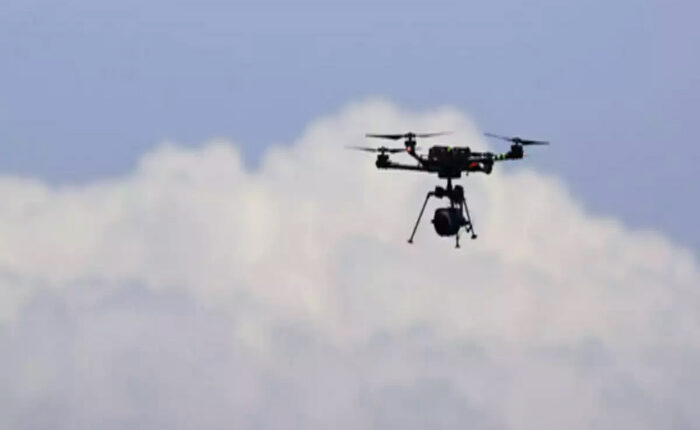 Guwahati, August 28 (NKTV): After the suicide bomb attack in Kabul airport where around 13 American soldiers were killed the US military has claimed that it had carried out a drone strike against a planner of Islamic State-Khorasan (ISIS-K), the group which claimed responsibility for the Kabul airport attack.

Captain Bill Urban of the Central Command in a statement said “Initial indications are that we killed the target. We know of no civilian casualties.”