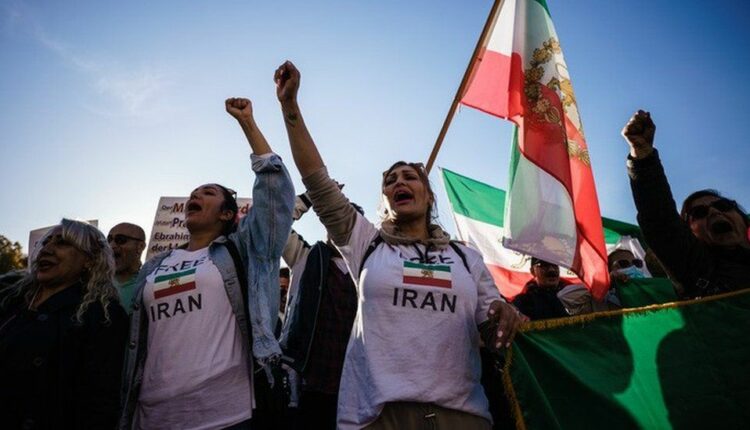 The Government of Iran has decided to abolish its morality police amid the escalating and widespread protest in the country. Iran’s prosecutor general reportedly announced the abolishment of the decades-old hijab law.

Iran has been witnessing widespread protests after a woman named Mahsa Amini was killed in the custody of the morality police after she was detained over not wearing her hijab properly.