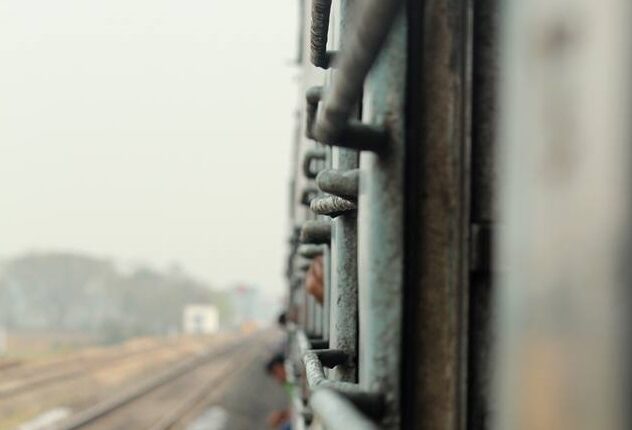 Guwahati, June 04 (NKTV): Indian Railways (IR) is presently working in mission mode to become the largest Green Railways in the world and is moving towards becoming a “net zero carbon emitter” before 2030.

As per reports, Railway Electrification which is environment friendly and reduces pollution, has increased nearly ten times since 2014.

Railways has planned to electrify balance Broad Gauge (BG) routes by December, 2023 to achieve 100% electrification of the BG routes across the nation.