India beat South Africa by 113 runs in the Centurion test 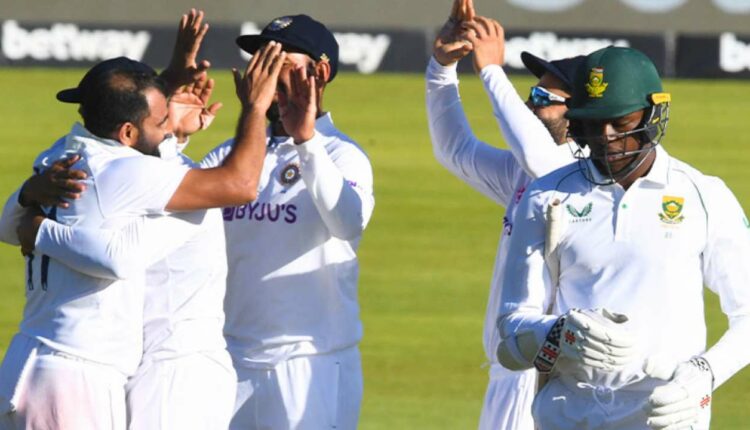 India seamers Jasprit Bumrah and Mohammed Shami took three wickets each as the tourists bowled South Africa out for 191 to claim victory by 113 runs just after lunch on the fifth day of the first test at Centurion Park on Thursday. South Africa had resumed on 94 for four chasing a venue record 305 for victory, but fell well short of their target on a spicy wicket that had plenty of assistance for the bowlers.

Dean Elgar (77) and Temba Bavuma (35 not out) gave them some hope in the morning session but India’s vaunted pace attack used the conditions superbly and eventually eased their side to a comfortable win. India achieved their victory despite the entire second day of the test being washed out due to rain and take a 1-0 lead in the three-match series. The second test will be played in Johannesburg from Jan. 3-7, with the third set for Cape Town from Jan. 11-15.