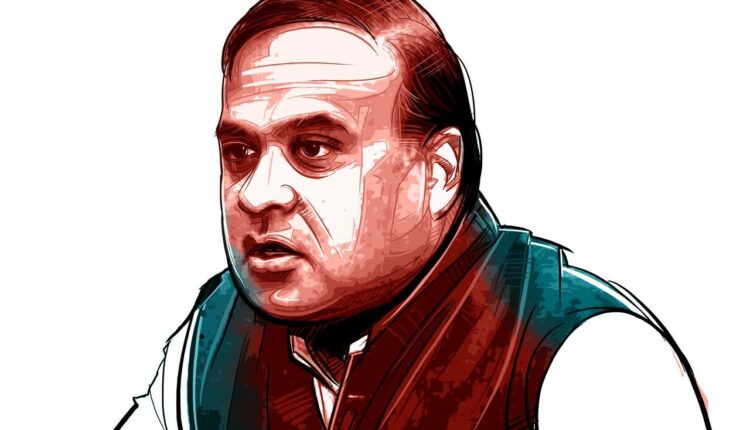 Assam Chief Minister Dr. Himanta Biswa Sarma has imported Gujarat model into Assam cabinet. Each minister will have 4-5 MLAs as well-wishers and allies. A minister has been nominated as an ally of the MLAs. Several senior and experienced MLAs are included in the list of MLAs.

The concerned minister will have to sit in a meeting with MLAs on the second and fourth Tuesdays of every month. Ministers will have to participate in dinner party. Society, country, politics have to be discussed in the discussions organized in line with the dinner.

Government policies, public attitude towards government, government’s doings and wrong sins have to be discussed in detail. Based on this discussion the Chief minister has to be submitted without mentioning the name of the complainant citing notes. Himanta Biswa Sarma said the note will be discussed for half an hour or 45 minutes after every Wednesday’s cabinet meeting. Sending a letter to the ministers, Himanta Biswa Sarma said Narendra Modi benefited from this arrangement when he was the Chief Minister of Gujarat. Now, Assam has launched the system and sought the cooperation of ministers for the cause.

Archaeological monuments, sites and museums to reopen from June 16