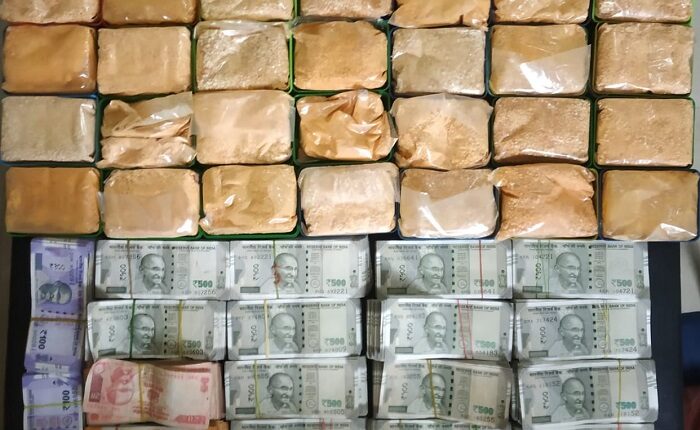 Guwahati, August 29 (NKTV): A team of Chandmari Police Station and SOB conducted a joint operation last night and remanded two accused in relation to Case no. 571/2021 U/S 21(a)/29 under the NDPS Act. The accused persons are namely Jony Ali and Rahul Das.

During the operation, the team also apprehended one Karan Das and recovered cash worth Rs 7,05,860 and 23 packets heroin weighing 279 grams from his house at Jyotikuchi.

The team also apprehended one Sargam Das and recovered Rs 12,000 in cash along with 12 packets of heroin weighing 146 grams from his rented house at Jalukbari. The police also seized a Kwid car from Das.