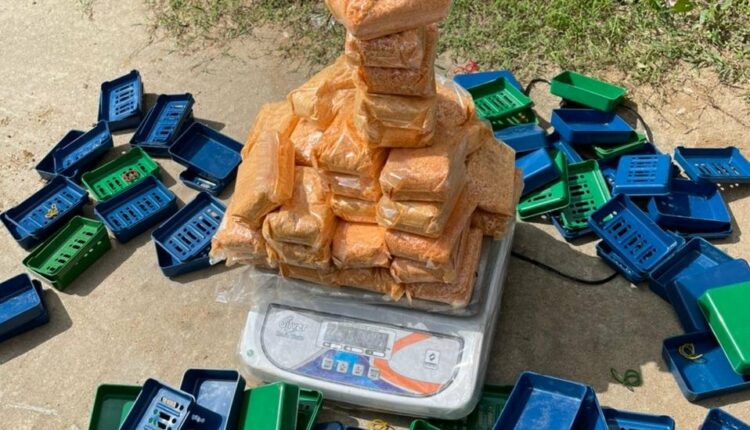 Reportedly, the consignment was being transported in a four-wheeler which hit a police vehicle and tried to flee the spot. The team of Assam Police fired at the vehicle in retaliation.

Four peddlers, who were in the vehicle, fled from the spot.