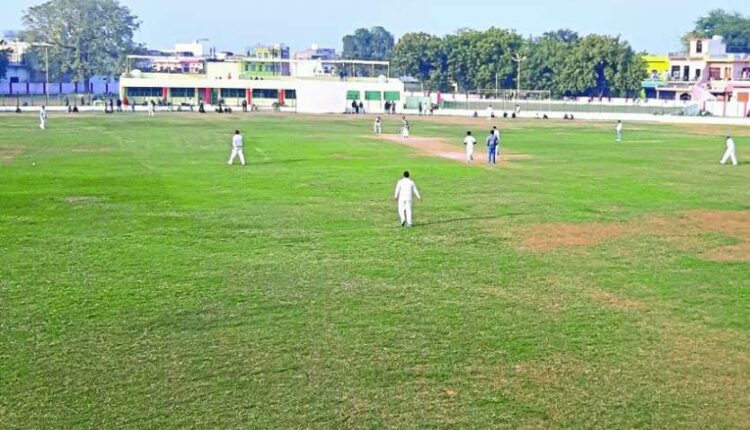 The BJP in Gujarat’s Gandhinagar, the Lok Sabha constituency represented by Union Home Minister Amit Shah, is planning to host tournaments in cricket and kabaddi under the label Gandhinagar Loksabha Premier League 370, or GLPL 370, to “draw youths to the party”, local leaders said.

According to Ahmedabad city BJP unit general secretary Jitubhai Patel, the league is named after Article 370, “which was abrogated in 2019 under Amit Shah’s leadership”, and there are plans to start tournaments in the middle of December.

Harshad Patel, who is the BJP in charge of the Gandhinagar Lok Sabha constituency, told The Indian Express: “The events have been organised to make the (young) voters, whose names are on the voters’ list, pro-BJP. For that, cricket and kabaddi have been selected. The target is to have at least two teams in each ward (one each for cricket and kabaddi).”