Four killed, one missing in Army Helicopter crash in Arunachal 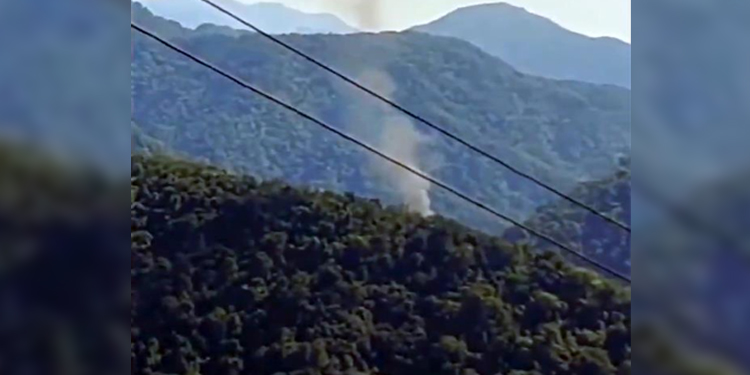 An army aviation ALH WSI helicopter which took off from Lekabali crashed today (21st Oct) at 1043hrs around Migging (South of Tutting) in Arunachal Pradesh. A Joint Search and Rescue Operation of Army and Airforce was Launched immediately which included 1 MI17 , 2 ALh and 3 Columns of the Indian Army.

A total of 5 Personnel were on board, during the SAR the team has recovered the mortal remains of four indls out of the five till now. The cause of the crash at this stage is not known. Details are being ascertained.