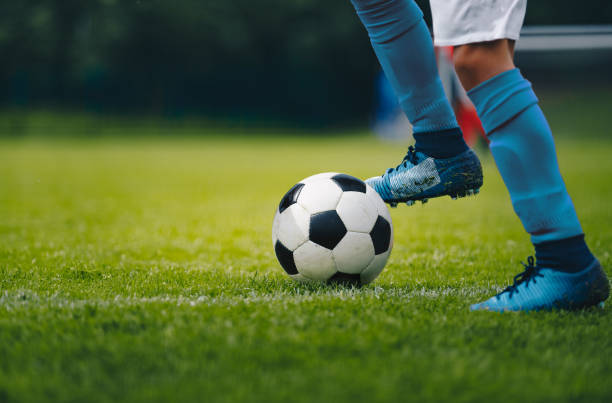 Assam Police Blues defeated Maharana AC 1-0 today to climb up to the third spot of the R. G. Baruah Super Division Football League 2022-23 of the Guwahati Sports Association at the Nehru Stadium. Chitrajit Chutia scored the winning goal for Police in 80 minutes. With this win, Police replaced Maharana in the third position of the league and ended their first leg with a strong note.

Four killed, one missing in Army Helicopter crash in Arunachal