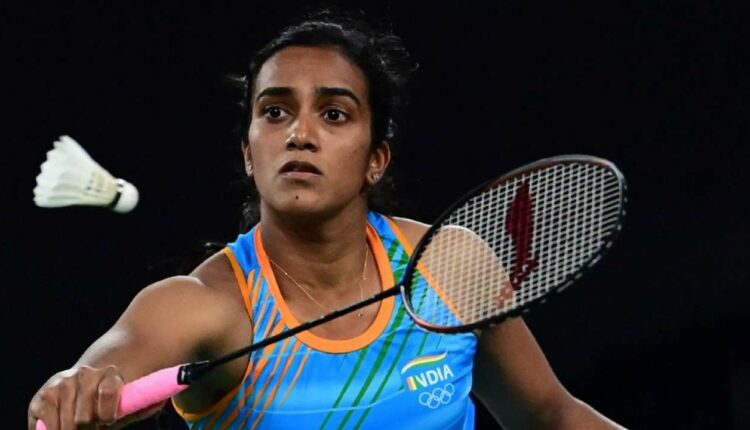 Forbes has revealed the top ten list of the world’s highest-paid female athletes of 2021 with an earning before taxes. Tennis Star Naomi Osaka topped the female list with high earnings of $57.3 million. Meanwhile in the second position was claimed by Serena Williams with earnings of $45.9 million.

Serena was followed by her sister Venus in the third position with earnings of 11.3 million followed by others. Indian Shuttler grappled into the Forbes list in the seventh position with $7.2-million earnings.