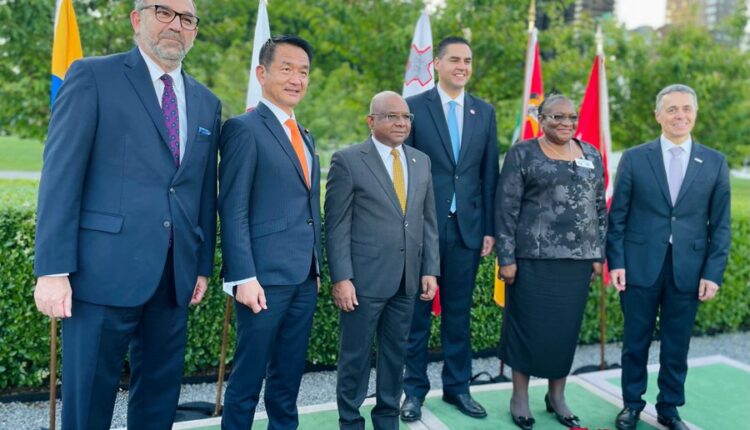 Non-permanent members are elected for a two-year term, with the newly-elected members’ terms set to begin in January 2023. UNSC, full formed as United Nations Security Council is composed of 15 members, five permanent and 10 non-permanent.