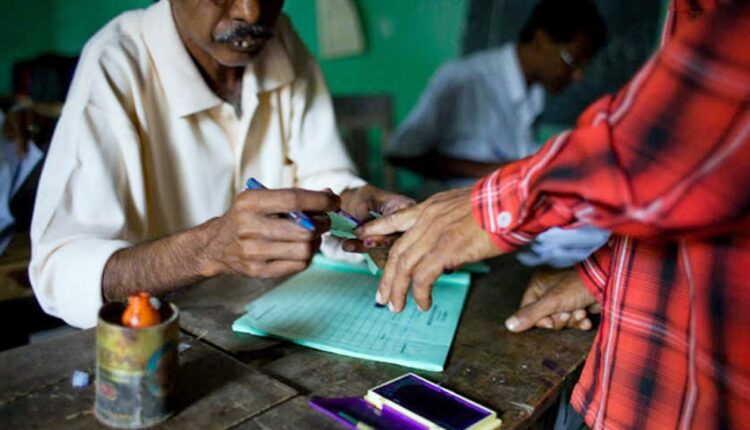 The election commission said voting in the northern state of Uttar Pradesh will be finished on March 7. Three other states – the Congress-ruled Punjab, and the BJP-ruled Himalayan state of Uttarakhand and tourist and mining hotspot Goa in the West will hold elections on Feb. 14, Chandra said.

The northeastern state of Manipur, also ruled by the BJP, will have elections in two phases on Feb 27 and March 3. The election results will start coming in on March 10, Chandra added