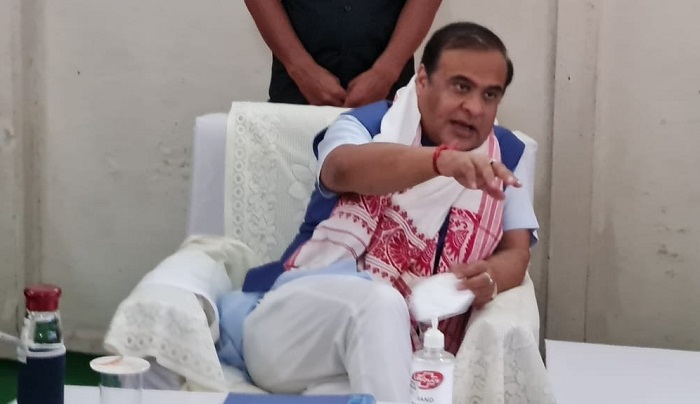 Guwahati, June 19 (NKTV): A day after Congress MLA Rupjyoti Kurmi announced his resignation from the party, Assam Chief Minister Dr Himanta Biswa Sarma has appealed to all opposition MLAs to join the ruling party and work together for the public.

Reportedly, Kurmi is set to join the BJP officially on Monday in the presence of CM Sarma. With Kurmi’s exit, the Congress’ strength in the 126-member Assam assembly has reduced to 28.

“What will they do in the opposition benches for five years? I would rather say they should join us. Since we are working for the welfare of people irrespective of caste, creed and religion, I appeal to the opposition members to join us and work together for the public” the CM said.

Meanwhile, Leader of Opposition Debabrata Saikia has termed Kurmi’s exit as a loss for the Congress.

It may be mentioned here that another Congress leader Juri Sharma Bordoloi had also resigned from the party on Friday.

Currently, BJP has 60 MLAs, while its allies have nine and UPPL five.

Molasses, to be used for preparing liquor, seized in Merapani