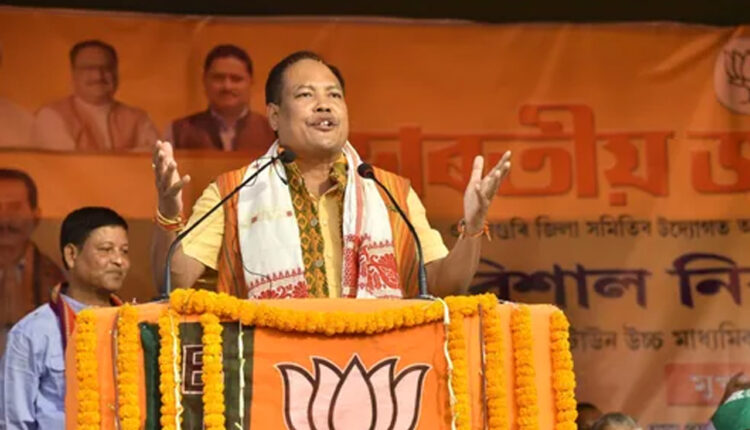 Newly-elected MLA of Panery and Rajya Sabha MP Bishwajit Daimary has been chosen as the new speaker of Assam Legislative Assembly by the state BJP leadership . The BJP party has also chosen Bokajan MLA Numal Momin as the deputy speaker.

Patacharkuchi MLA and Assam state BJP president Ranjeet Das confirmed the information through his social media account. Bishwajit Daimary was one of the core founders of the Bodoland People’s Front (BPF) party but in last year joined the BJP which erupted huge controversy in the BTR region.

Heavy rain likely to lash Assam and Meghalaya from 25th May